The Michelin Guide Germany 2020, launched this week, awards 2 stars to Martin Herrmann’s Le Pavillon at the 5-star superior Dollenberg Resort, in Bad-Peterstal-Griesbach in the Black Forest, for a 10th consecutive year. According to the guide:

‘Chef Martin Herrmann celebrates classical cuisine without ignoring modernity……..ambience is comfortable and elegant with wonderful views………friendly and stylish service……… The sommelier has a few surprises in store, including high-quality sake.’

The Relais & Châteaux Dollenberg’s Kaminstube has also retained its desired Bib Gourmand status – granted for excellent value for money – one of 371 restaurants named in the Bib Gourmand Guide Germany 2020, down by 52 on 2019.

Chef de Cuisine Martin Herrmann has been shaping Germany’s haute cuisine with Michelin’s endorsement for more than 20 years. Under his leadership, Le Pavillon received its first Michelin star in 1998 and its second in 2010. His talent was spotted and nurtured by Dollenberg’s owner Meinrad Schmiederer, an esteemed chef in his own right, who applauded the culinary superstar saying: ‘……A terrific achievement by Martin Herrmann and his team. And for so many years! Congratulations and thank you very much for this effort!’

Herrmann said he was delighted and humbled in equal measure, thanking his team, his loyal guests and his family for their support. Hermann is married to Meinrad Schmiederer’s sister.

Fast becoming a gourmet destination, Germany has the highest number of 3 Michelin star rated restaurants (10) in its history and 53 with 2 or 3 stars. 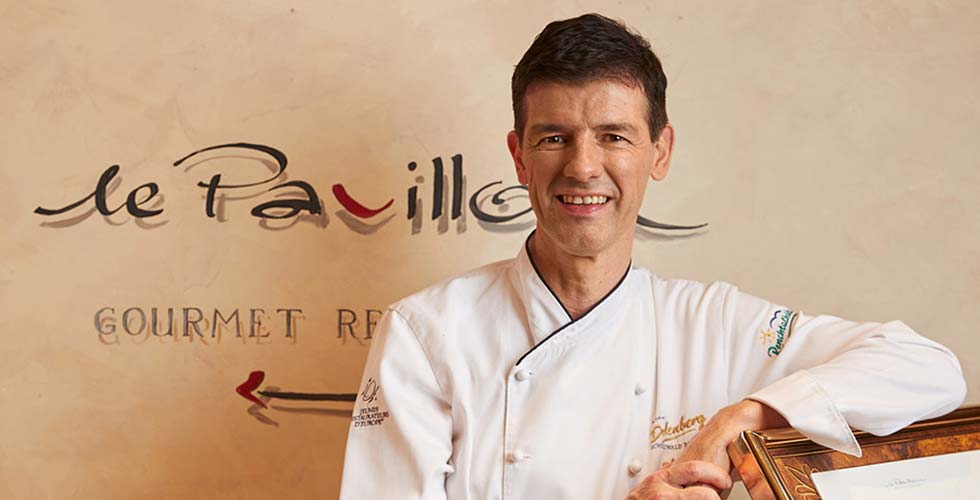 About the Dollenberg Black Forest Resort

The 5-star superior Relais & Châteaux Dollenberg in Bad Peterstal-Griesbach is a haven of peace and luxury in the beautiful natural surroundings of the Black Forest. Gourmet and spa delights join forces with mountain hut magic and a joyous experience of nature. The family-run resort’s 2 Michelin star Le Pavillon restaurant, run by acclaimed chef Martin Herrmann, is complemented by DOLLINA Spa & Health, which is recognised as one of Germany’s top 3 spas with 5 stars. Five pools and a mountain lake soothe and satisfy, using Bad Peterstal-Griesbach’s medicinal spring water. 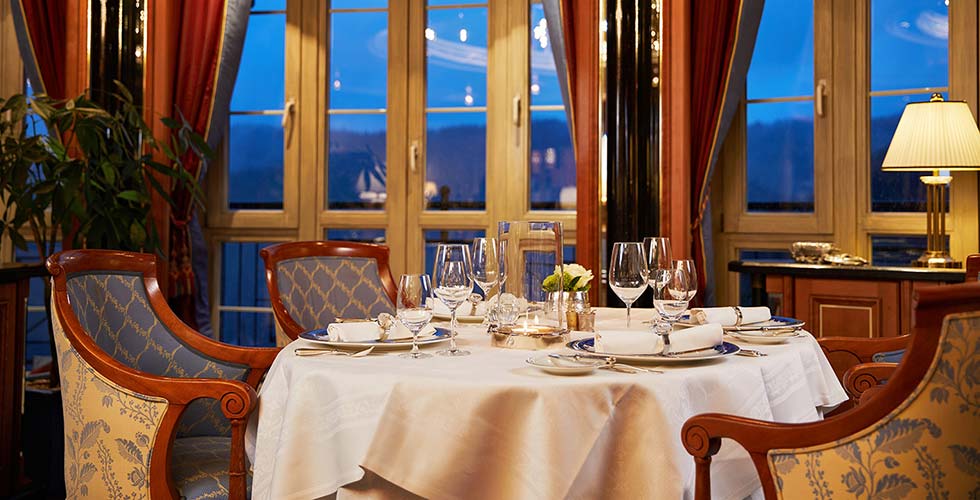 About the Michelin Guide Germany

The Michelin Guide is an international reference in gastronomy. Assessment is based on strict criteria, uniform in all countries where the Michelin Guide is published. Michelin inspectors are experienced professional restaurant and hotel critics who work incognito. They assess each restaurant and its kitchen for its produce, creativity, preparation, presentation, taste, value for money, service and consistent menu quality. The first Michelin Guide was published in 1900 as a ‘vehicle repair shop guide’ for the new generation of motorists in France. The first guide to Germany guide appeared in 1910. The first hotel and restaurant recommendations were published in 1923 and the first stars awarded in 1926. 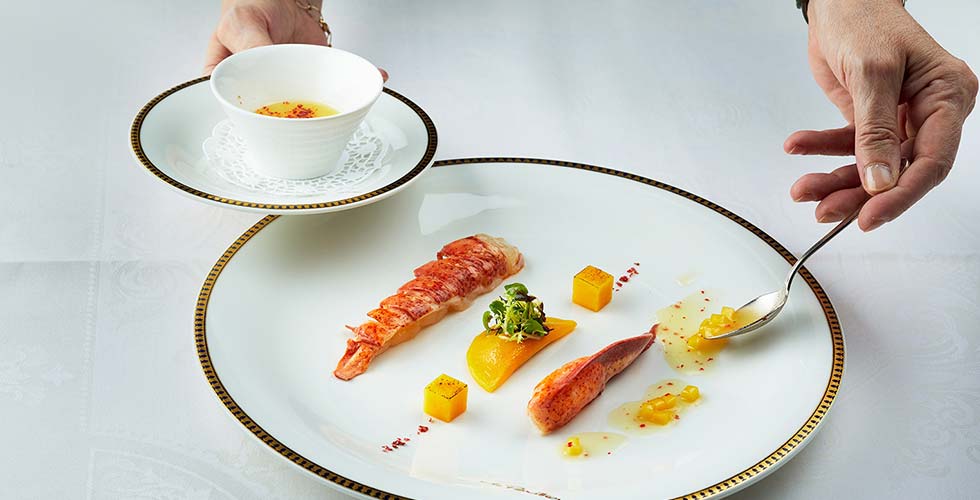 The 2020 guide features 308 restaurants, including 24 in Berlin, the city with the most stars. The Michelin star awards are described as follows:

A handpicked selection of awesome experiences in unforgettable places. Depart the ordinary and embark on an authentic journey with our niche insider tips. Set out on an epicurean adventure, cultural discovery, or blast of adrenalin-fuelled action. Reboot, refresh, detox in the spa and find healing for body, mind and soul. Hide away, blissfully, on a romantic interlude. Share precious time with family and friends, enjoying nature and each other’s company. Make happiness your destination. 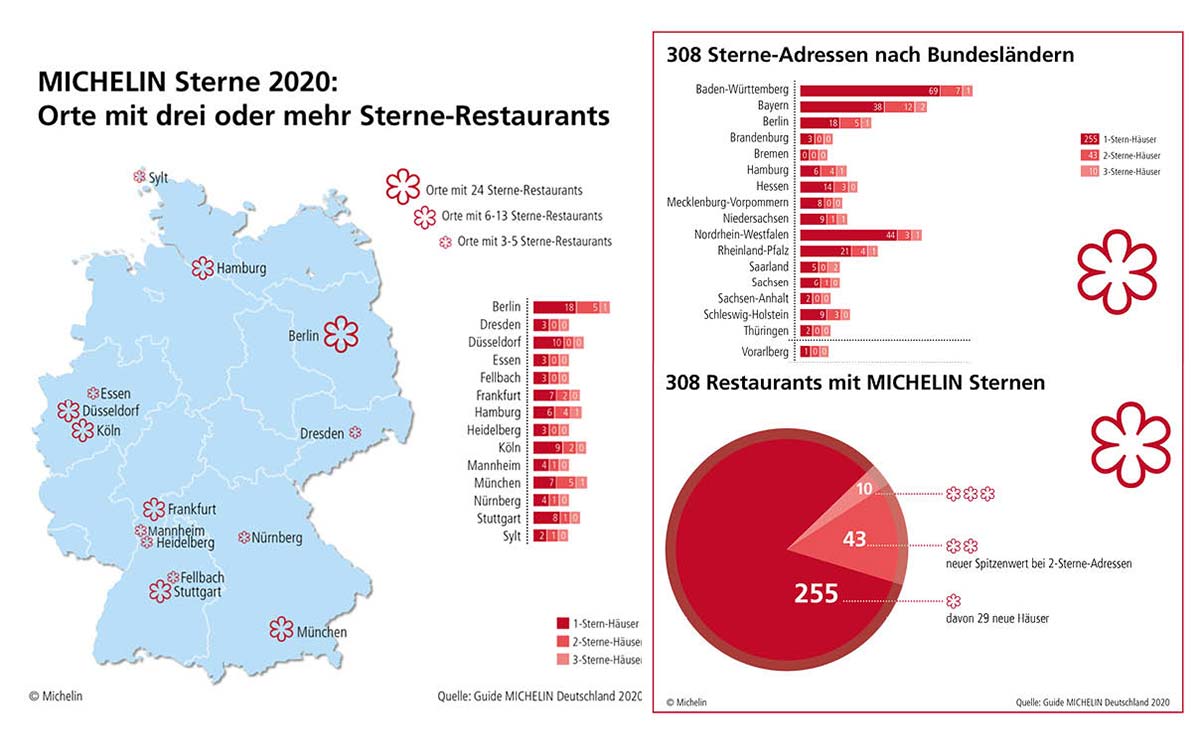 Tweets by nichedest
We use cookies and analysis software in order to design our website as user-friendly as possible. By proceeding, you accept using this service. More info Ok
Go to Top