The gut: source of health

Over a hundred years ago, the Austrian scientist and physician Dr Franz Xaver Mayr recognised the gut as the ‘root system’ of a human being. The discovery that the causes of civilisation syndromes are found in the gastrointestinal tract resulted in a revolutionary concept, which continues to be proven by current research. The gut supplies the body with nutrients. Nevertheless, the way we deal with this important organ on an everyday basis could often be described as neglectful: we tend to eat too quickly, too much, too often and at the wrong time. This puts pressure on the intestine, liver and all associated organs, resulting in digestive and metabolic disorders, joint and spinal pain, food intolerances, arteriosclerosis, sleep disorders and impaired performance. Since FX Mayr’s day, the method has progressed from being a bread-roll-and-milk diet, and is now known as Modern Mayr Medicine. 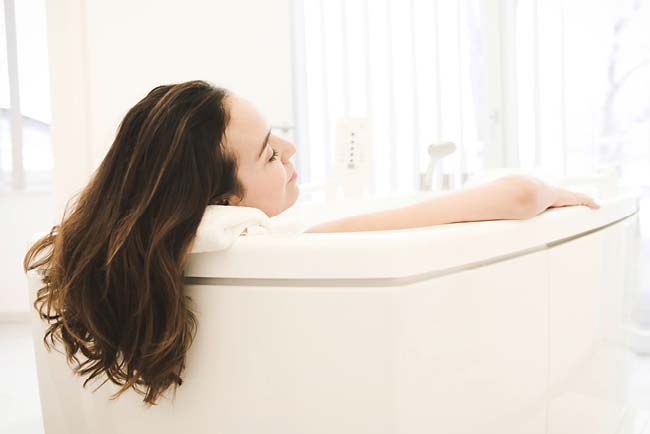 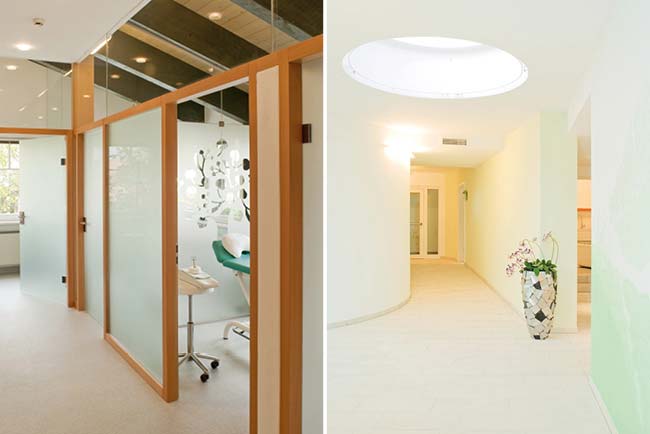 THE GUT: BEDROCK OF HEALTH

With a surface area measuring some 400sqm, the intestines make up the human body’s largest organ and are responsible for disposing of most of the body’s accumulated toxins and wastes. Known as the body’s ‘central organ’, the gut supplies the system with vital nutrients. Every new cell that develops within it is made up of building blocks extracted from the food we eat. As we tend to eat too quickly, too much, at the wrong time or simply the wrong things, food is only partially digested, and the metabolism suffers disruption. This leads to decomposition and fermentation processes as well as symptoms of poisoning – known as intestinal autointoxication. The organism becomes overacidified and begins to accumulate hazardous toxins in the cells. This overacidification and accumulation of toxins is the cause of many lifestyle diseases. 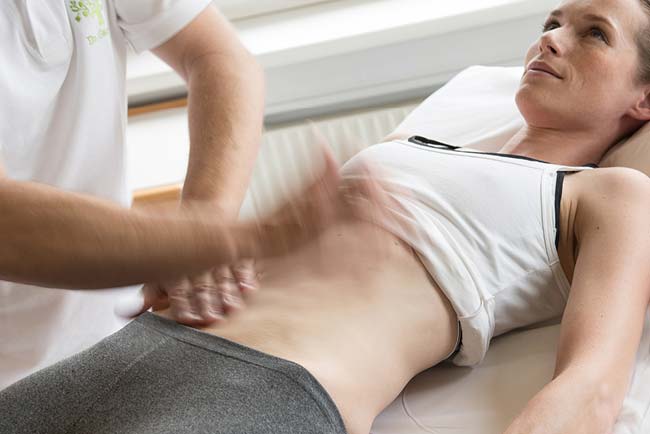 Modern Mayr cuisine is based on the latest findings of nutritional science and at the same time provides the foundation of the therapeutic approach at Park Igls. The nutritional concept offers a pathway towards a healthier lifestyle, and does away with calorie counting and strict diets. Modern Mayr cuisine is structured into eight dietary stages, and consultation with a physician determines which dietary stage is right for each guest.

Digestion starts in the mouth. Learning to chew and eat properly and adjusting dietary habits to suit individual nutritional needs provide the basis for long-term digestive recovery and regeneration.

Cleansing the body’s digestive system and tissues by drinking plenty of liquids and taking a daily dose of bitter water lies at the heart of every Mayr programme.

If required, the diet plan can be supplemented with important alkalis, vitamins, minerals and trace elements that the body may lack during a course of therapy.

Dr Franz Xaver Mayr understood the link between physical and emotional detoxification, and therefore anticipated that his therapeutic approach could also have positive psychological effects. During their stay, many guests develop a desire to divest themselves of emotional baggage and find a new sense of balance. Fasting can be an impetus for emotional and physical healing. Your therapy can also lead to self-discovery within the scope of consultations with the help of specialist psychologists. 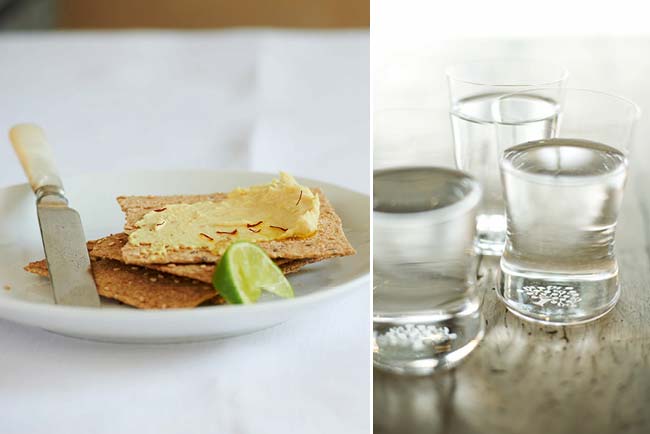 Park Igls is one of the leading Mayr clinics in Europe. The ‘house in the park’ offers personalised exercise, nutrition and regeneration concepts and state-of-the-art diagnostics based on Modern Mayr Medicine. 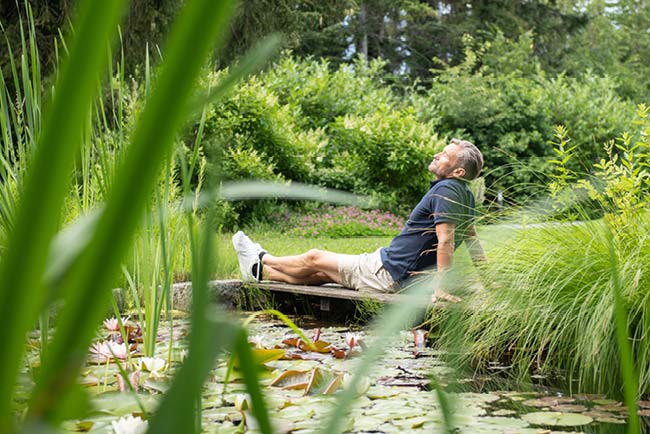 From detoxing and personal training to Yoga, experience more than Mayr with a healthy summer break at Park Igls Mayr clinic in Tyrol.

Give your gut the attention it deserves with a winter cleanse at Park Igls Mayr clinic in Tyrol. Clean eating, exercise, diagnostics and more. 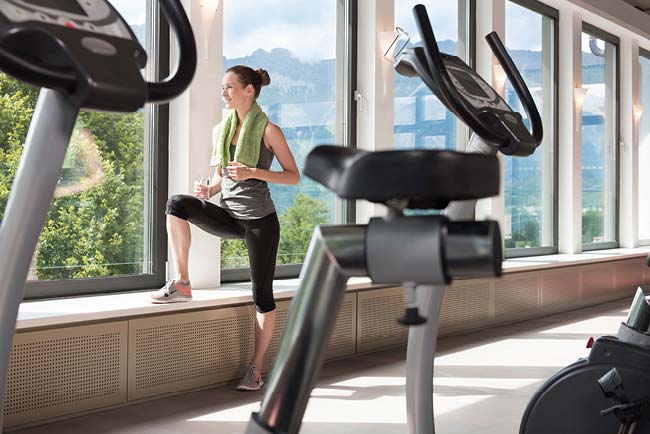 Try out some perfectly balanced herbal recipes from Head Chef at Park Igls, Markus Sorg, for some quality herbal goodness.

Back pain and mental health

There is a close connection between back pain and mental health – emotional stress can have real physical symptoms. Dr Barth from Park Igls shares his observations and tips.

Regular exercise is the best medicine for back pain. Park Igls offers a wide range of exercise therapies for back strengthening as part of their Modern Mayr Medicine programmes.

Winter can be a difficult season for anyone, but when it begins to impact on mental health, take action. Park Igls psychologists share self-help tips for combatting winter depression.

Back pain is now society’s most common ailment. At Park Igls, holistic diagnosis and therapy give patients relief from pain and an exercise strategy to tackle symptoms long term.

Both delicious and nutritious, this breakfast porridge recipe from Park Igls Mayr clinic is the perfect comfort food to beat the winter blues (but still stay healthy!). 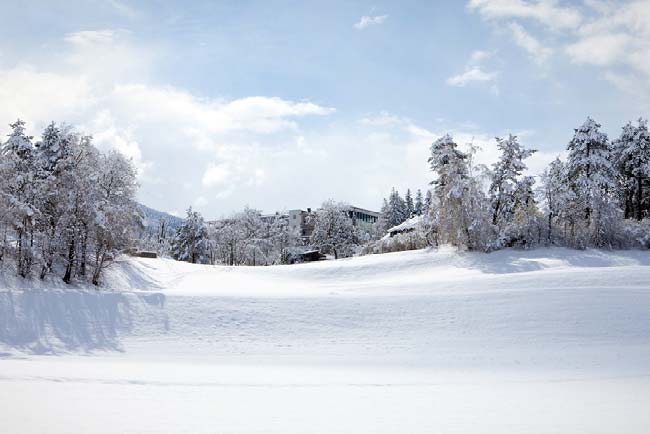 Modern Mayr Medicine’s intensive detox is ideal for anyone aiming for optimal health benefits on as broad a basis as possible.

We use cookies and analysis software in order to design our website as user-friendly as possible. By proceeding, you accept using this service. More info Ok
Go to Top